Our son’s journey with autism 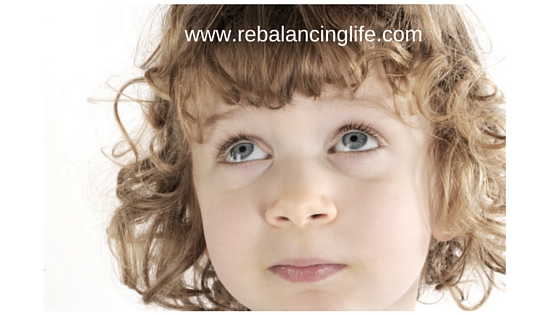 The following content is based on interviews with the parents of Tom, an 8-year-old boy diagnosed as being on the autistic spectrum at the age of three.

I have been supporting Tom with homeopathy treatment since 2012. For confidentiality reasons the identity of the child concerned has been changed.

How did you feel when you were told of your child’s diagnosis?

Tom’s father advised that the diagnosis he was given was totally unexpected. He wasn’t actually prepared to hear what was to follow – a diagnosis that his child was autistic. It took himself and his wife a long time to get their heads around it. They were told that Tom’s condition would get worse. The thought of it being a lifelong condition for which there is no cure was very difficult for Tom’s parents to digest. Deep down they both felt that this couldn’t be right, that there has to be a cure or at least more that they could do to help their child. They weren’t prepared to accept this and they weren’t going to give up searching for answers.

When did you first suspect that something was not quite right with your child?

Tom’s mum first suspected there may be some issues when she noticed that Tom would often line up all his toys and stare into space for hours without really acknowledging anyone around him. He would lie down across the carpet on one side and line up his toys in rows. If anything was missing from its place he would leave a gap and go searching for the toy.

He didn’t make any sounds and didn’t speak at all between the ages of 1 ½ and 2 years. At the time we thought that perhaps he was just slower at learning to speak in comparison to his older brother.

What help and support did you receive?

After the diagnosis we were given a benefit application form and a form from Parent Partnership regarding support for speech and language therapy drop-ins. We attended the drop-ins regularly.

What was life like on a day to day basis?

Tom’s mum explained that life was tough every day. It was very stressful and depressing for them as parents but not for Tom because they could see that he wasn’t aware of how they felt or how things were different for him in comparison to everyone else. They soon noticed that he lacked a sense of humour and wouldn’t respond to emotions in the same way that they did.

Taking Tom out was a real challenge. It was really stressful and it somehow felt easier to stay home with him. Mum said that she didn’t go anywhere with Tom because he couldn’t cope with noise or crowds. He would go in a corner and hide from everyone else. He would be miserable standing there, wondering where he was. It was unbearable for her  to witness these scenes so she preferred to stay home with him so that he would be comfortable in his familiar surroundings. Tom’s dad would take out their other two sons wherever they needed to go.

If mum took him to the park she would lose him. He would run away and someone else would find him. So she had to make sure that she always held his hand. She couldn’t let go of him at all in case he ran into the road as he wasn’t aware of road traffic dangers.

Life hasn’t been easy for Tom’s family, it had put a lot of strain on the whole family including the health of Tom’s dad. They had all had to compromise and adapt their lifestyles to keep going on a day to day basis.

How has your child’s behaviour changed?

The parents said that with homeopathy, Tom’s condition had improved a lot, they saw significant changes. He had so many issues with his behaviour, he was restless, obsessive in his actions and pretty much uncontrollable. He wouldn’t sit unless he was playing with something. He would start running around a lot and he relied on nappies day and night. Plus getting him to sleep was always a real challenge.

Tom is now an independent child at school and at home, I can leave him for an hour or two with other people. He listens to instructions and understands what we tell him, he is aware of danger, knows what’s good, bad, right and wrong, he understands and expresses emotions and knows what ‘love’ and ‘hate’ means. He understands everything his parents explain to him. Each morning he says, “Good morning mum, how are you?” and “I love you mum”.

He’s not aggressive anymore and he doesn’t like it if his siblings or school friends are. He doesn’t kick, bite or fight anymore. In fact, he doesn’t misbehave at all. If his mum explains something to him then he genuinely understands. Prior to taking homeopathy, if his brothers upset him he would cry, now he actually explains who’s upset him. When he’s not well he will say what is hurting. When he comes home from school he tells us exactly what he did throughout the day.  He has developed his verbal skills considerably from only pronouncing his numbers from 1-10 three years ago to all the above.

Tom still needs a routine but he can cope with change much better now, especially when he goes out with his family. When they go supermarket shopping, he will follow instructions and pick up items from other aisles by himself and he really enjoys pushing the trolley!

He is so much more aware of his appearance, he checks himself before leaving the house to see if his clothes match and whether he looks clean and tidy.  He thinks first before he acts and only if he feels it’s right to act that he will go for it. His awareness and understanding of others has improved so much. All of this was unimaginable before.

Academically he is doing well too in all subjects, his teachers say that he is a conscientious child and are very pleased with his progress, in fact, he wants to be at the top of the class in all his subjects and it upsets him if he isn’t, he’s the same at home said mum.

Have you given Tom any other treatment besides homeopathy over the years?

No, we haven’t. I have made some changes to his diet but the only regular thing we have introduced is homeopathy.

What impact has it had on your family as a whole?

Life gradually became much easier for all of the family. They were no longer chasing Tom around the house. When they go out Tom really enjoys himself. They can take him anywhere – to the cinema, Legoland, Chessington World of Adventures etc. He tells them where he wants to go. Whereas before, he was scared of noise, now he gets excited by adventure, noise, lights and rollercoasters.

The family even went abroad the year before last, and Tom loved being on an aeroplane and visiting family and friends. Their other two sons enjoy family time more too. Life is much easier and Tom’s parents can relax at night without worrying about him. They are no longer on edge constantly worrying about what he is doing around the house and where he is, particularly around the cooking area, with knives and other dangers etc.

What further changes would you like to see in your child?

Tom’s mum would like him to continue to progress the way he is now. She hopes that he grows up to be a man who can take responsibility and make major decisions in his life.  She now has every confidence that he will, he is only 8 years old. He has so much potential and she can now see a much brighter future for him.

What advice would you give a parent that senses something is not quite right with their child?

Consult your GP but, if you are not getting the answers you are looking for, be aware that there is still plenty of hope and support available. Nothing is impossible and we would certainly recommend homeopathy. Trust and believe in your child and follow your gut feeling. Seeing your child develop and improve is worth millions. Tom’s parents have seen their child transform. The best thing is to do your own research, find a therapy that you feel comfortable with and most of all commit to it as it will take some time to see a big change, but it is so worth it long term!

I hope you found this blog interesting to read, please feel free to post a comment below and share it on face book, twitter and linked in. This family’s experience may help change another’s.

To read more about the treatment Tom has received since 2012 click here. Do bear in mind that this article was written at the beginning of 2014, and since then so many more changes have taken place! 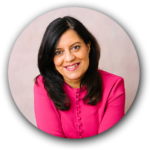 Mind-Body, Health-Life – everything is intrinsically linked!

I’m a Mind-Body Transformation Specialist and I’m here to help you get the best out of your health by addressing the symptoms you’re experiencing from the root cause in a natural and holistic way so that you lead your life the way you were always meant to - with greater energy, balance, joy and fulfilment!

Check HERE how I can help you.

Enter Your Name and Email
To Reserve Your Copy, Today!

Thank you for visiting ﻿﻿Rebalancing ﻿﻿Life 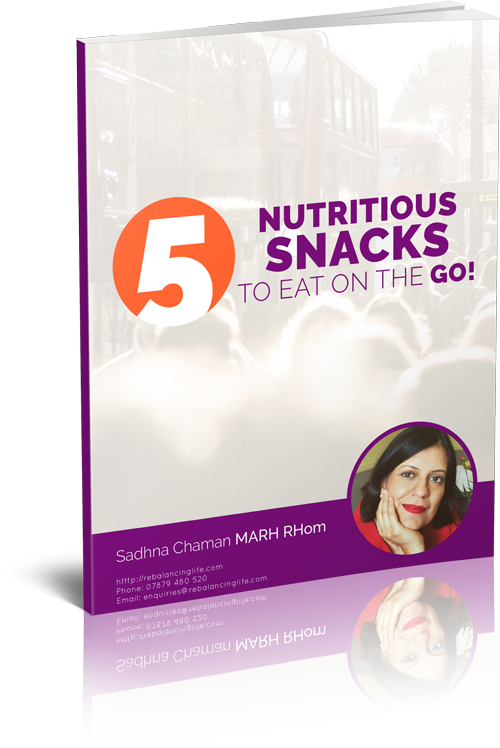 We all know that life can get really busy, so before you leave I would love you to download my

5 nutritious snacks
to eat on the go!